Home › Hinduisation of the Catholic Church in India › 50 years ago today: BUGNINICARE!

Today is the 50th anniversary of the promulgation of Sacrosanctum Concilium.

Taking his cue from post-war European national health care programs, Annibale Bugnini, assisted by a small circle of spiritual-care specialists and church policy makers, spearheaded a massive overhaul of the Catholic Church’s spiritual care system in the 1960s. The centerpiece of “Bugninicare” was a program known as Novus Ordo, so-called because it introduced a New Order into the regulation of the Church’s worship. The NO regulations were aimed at extending spiritual-care benefits to those for whom active participation was previously thought to be inaccessible. Bugninicare guaranteed that barriers to full participation were removed, thus permitting access to spiritual care on the part of ordinary believers. Bugnini and his consultants were convinced that the costs their programs would exact would not be excessive.

Special guarantees were built in to Bugnini’s socialized spiritual care system to protect the rights of women. The program also reached out to previously disenfranchised sectors of the general population, ensuring that mainline Protestants, Pentecostals and charismatics would no longer be excluded from participation. In fact, Bugninicare so lowered the bar of spiritual care throughout the Church that other obstacles to full participation, stemming from language, education, religion, gender and sexual orientation, were also effectively removed. The goal of equal distribution of spiritual care in the Church was now guaranteed. Novus Ordo was designed by Bugnini as a monopoly, a “single-provider” liturgy that would allow no room for competition from previous forms of spiritual care delivery. In order to ensure that élite types would not be able to opt out of the Novus Ordo, spiritual care decisions in the Church were left to a small circle of bureaucrats, headed by Bugnini.

Images for your contemplation. 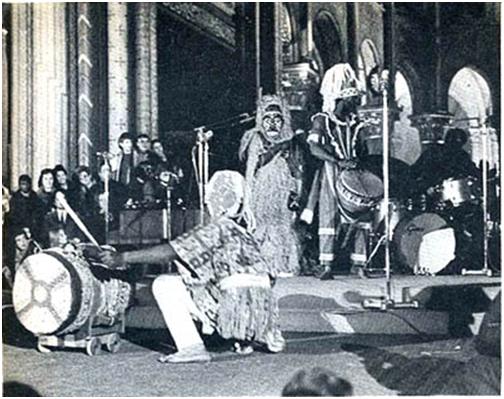 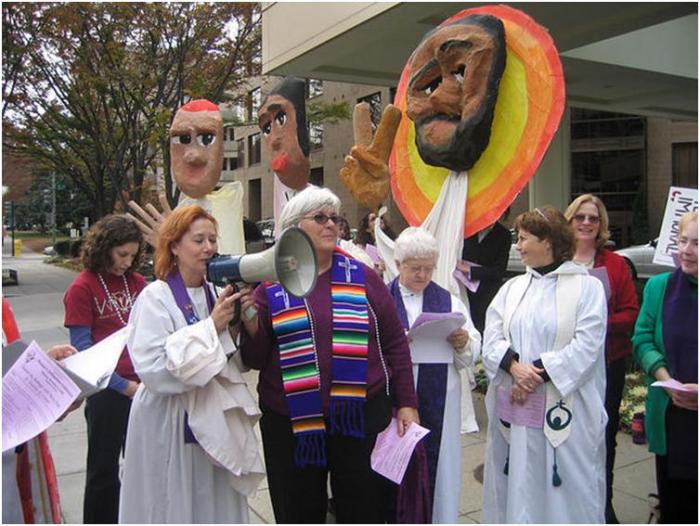 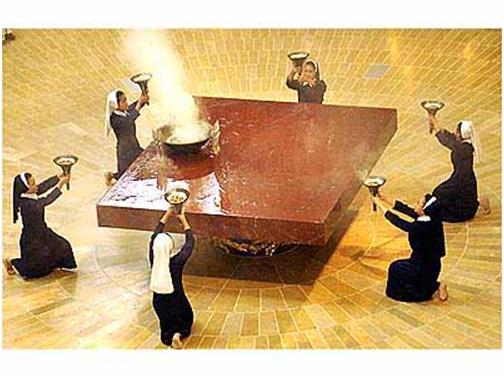 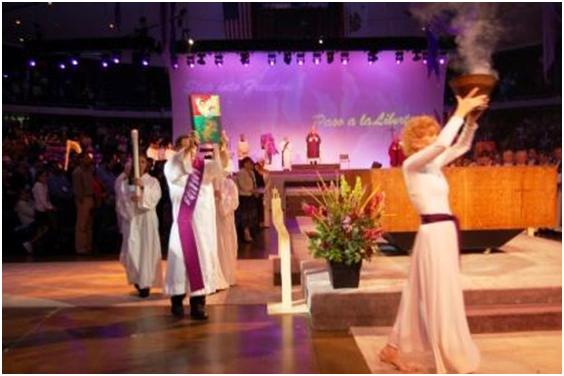 Like Loading...
‹ The Paganized Catholic Church in India – By Victor J. F. Kulanday, 1985
Fishwrap attacks Francis AGAIN in the matter of women’s ordination ›